Shocking statistics show that suicide kills more people in the construction industry than falls from height.

Ensuring that health and safety procedures are followed on a construction site is usually the top priority – but there is only so much protection that PPE and knowledge can provide. Not to mention, that protection is only physical. What about ‘mental protection’? Surely, it is only right that mental health and safety is given the same level of importance and investment as other hazards on site.

In an industry that is predominantly male, specific risks associated with male mental health also need to be considered. The widespread ‘tough guy’ image that is related to the construction industry is very much to blame.

Unfortunately, asking for help and admitting you may be struggling aren’t things that come naturally to the majority of those working in the industry – leading to workers often suffering in silence. But it doesn’t have to be this way.

We all need to be aware of the signs of poor mental health and well-being, and how we can be supportive and encourage people to talk. Don’t underestimate the impact you can make just by letting someone know that you are there for them. You could save their life. 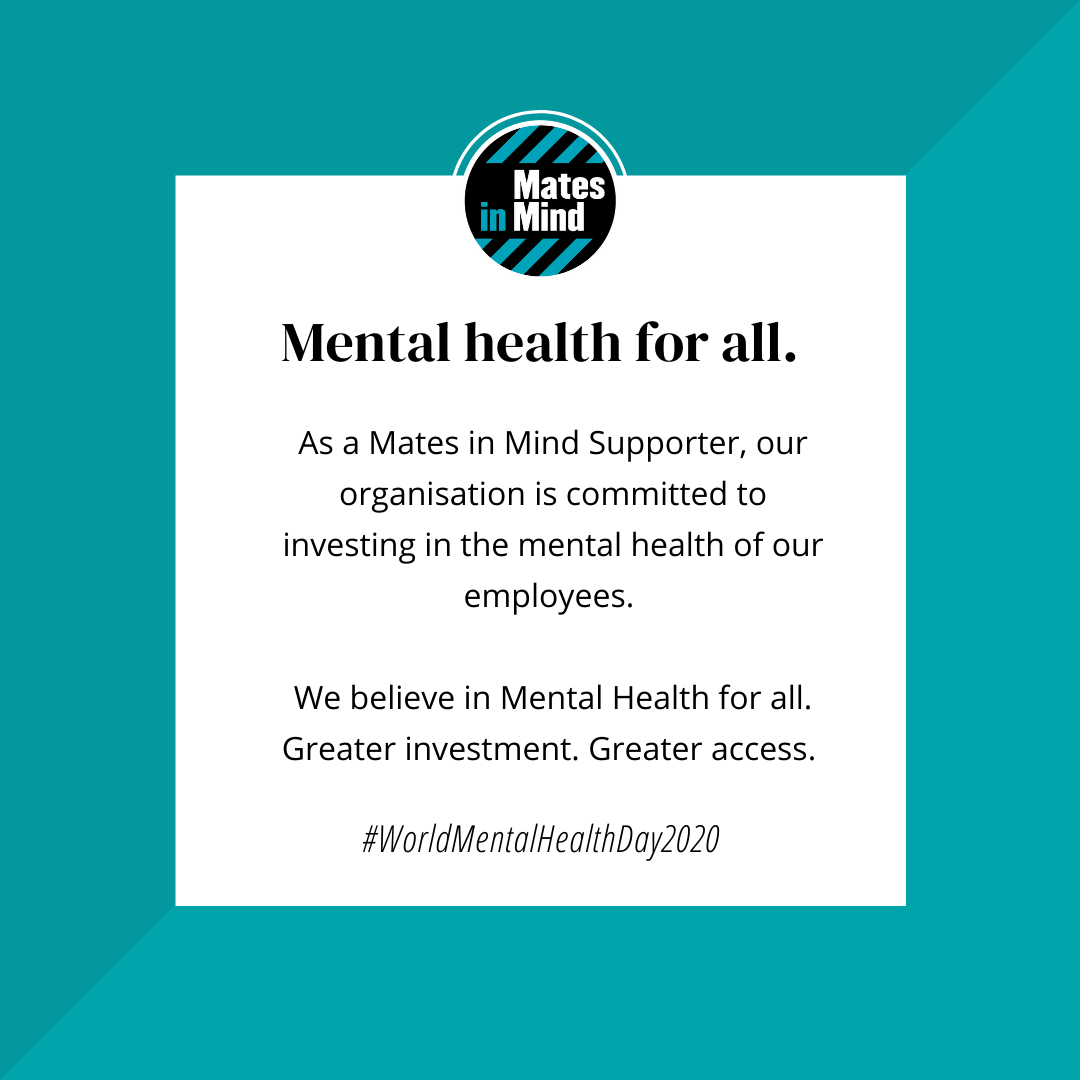 Some of the common warning signs to look out for are include a change in personality, uncharacteristic anxiety, anger, or changes in mood. If someone is acting like a very different person, or not acting or feeling like themselves, ask them if they are okay and if they need someone to talk to.

Social withdrawal, isolation, lack of self-care or risky behaviours are also key indicators that someone may be suffering with their mental health. There are many more signs that could be listed, but it is important that any change you notice is discussed. It could be as simple as just asking someone how they are and letting them know that you are there for them if they need to talk.

Mates in Mind’s campaign statement ‘Be a mate. Be the change.’ prompts exactly this. So, who will you ‘be a mate’ to today?

The ‘Emotional and Psychological Champion’ is a voluntary role at Catsurveys. Our aim was to have someone who feels passionately about empowering their peers to normalise the discussions surrounding mental health, someone who will drive changes in all our perceptions and attitudes, and provide visibility for this fundamental aspect of our wellbeing.

Phil works as a Telecoms Surveyor at Catsurveys and is our Emotional and Psychological Champion for site staff.

As part of his role as Emotional and Psychological Champion at Catsurveys, Phil attended a Mental Health First Aid course to enhance his skills and knowledge. We sat down with Phil and asked him some questions about his experience.

What did you think of your Mental Health first aid training?
I thought the training was fantastic and was a real eye opener about mental health. Having suffered with mental health issues myself in the past, it explained the meaning behind certain actions and thought processes which was great to learn on a personal level.

How does it feel to be the site based Emotional and Psychological Champion?
It is an honour if I’m honest to be the site-based Emotional and Psychological Champion. I feel that I am quite approachable so hopefully any Catsurveys employees feel if they needed to talk, they can talk to me – and that’s not just site-based staff. I have spoken to a couple of my team about some issues they feel they are having and spoke to their management with their permission about ways to help them; so hopefully I am doing all I can to help all who need it.

What does it mean to you to raise awareness of poor mental health and helping to remove the stigma surrounding it?
Personally, it means a lot to me to raise awareness and remove the stigma. I grew up believing if you had problems you kept them to yourself, but now I understand that speaking out and talking with people is a massive positive. Personally, I have been in situations where I have felt alone or felt that telling someone my issues would upset them or make them change their opinion of me, but actually speaking about it changes nothing except relieving the pressure I felt and took the weight off my shoulders. I urge anyone who feels down or worried or scared of anything and feel they are struggling to talk to someone because they are not on their own and it definitely helps. So, anyone reading this I am always here to talk if needed.

Remember, you are not alone. 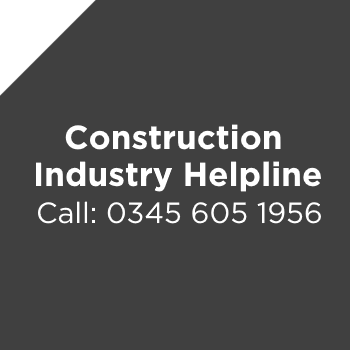 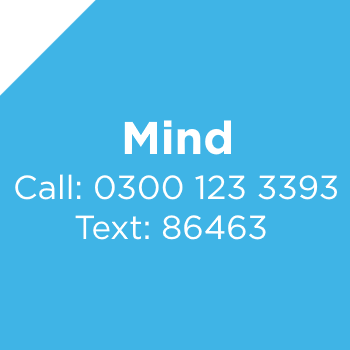 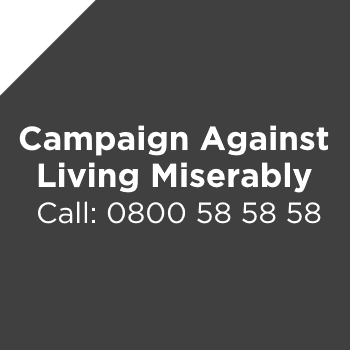